City of Cambridge is the oldest Town rowing club on the Cam, estabilshed in 1863. The club's colours are dark blue, Claret and Old Gold.

For more information please visit the City of Cambridge Website 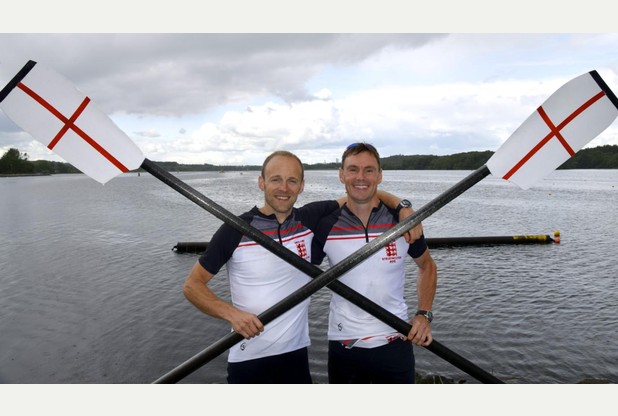 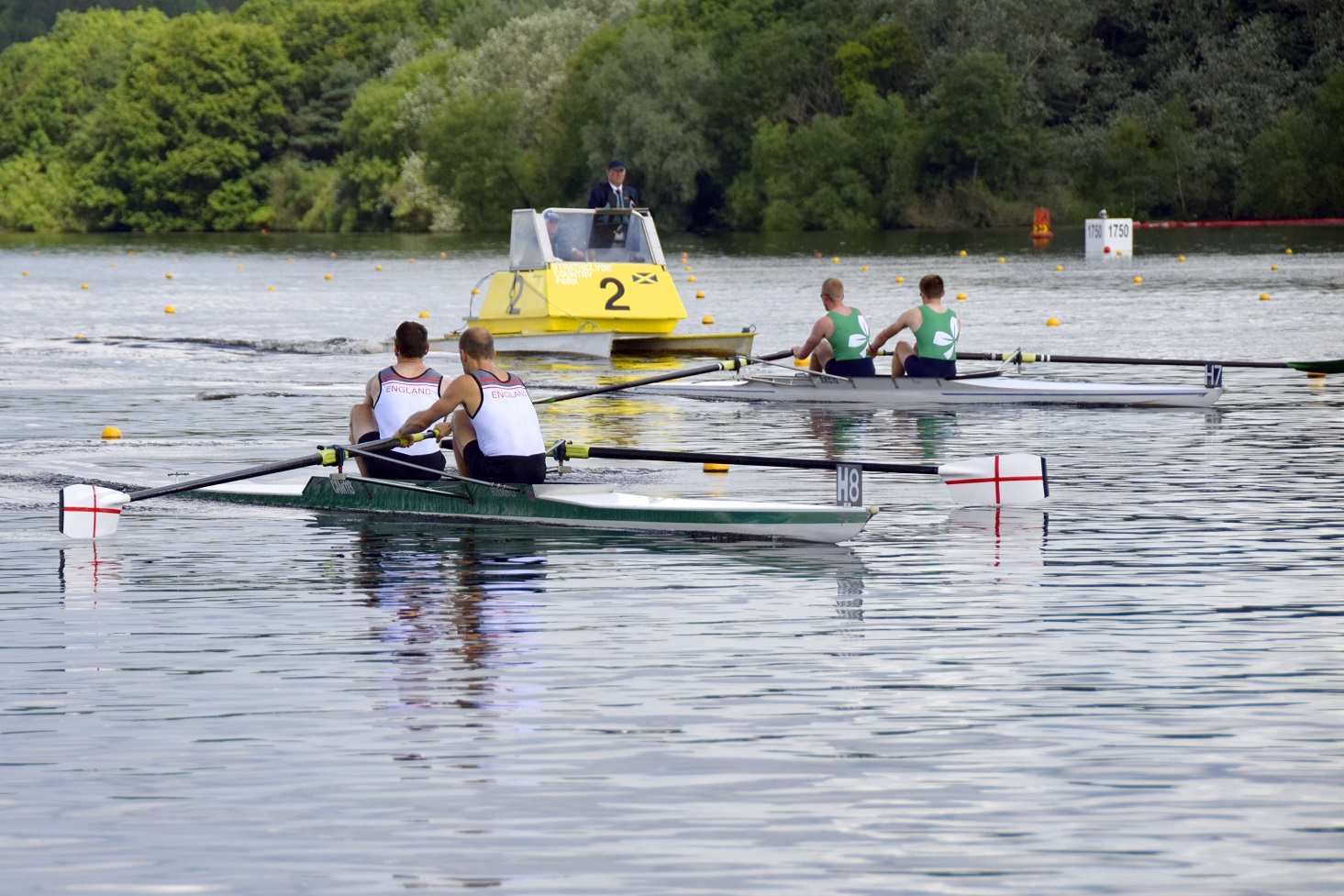 Whilst many members of the club raced on the Cam, Sarah Airey, Alan Marron and Ben Redman raced the Scullers Head on the Tideway on Saturday 16th November.

Sarah Airey added to her previous successes by winning the W IM3 1x category in a time of 23:42.66, finishing as the 11th fastest women over all.